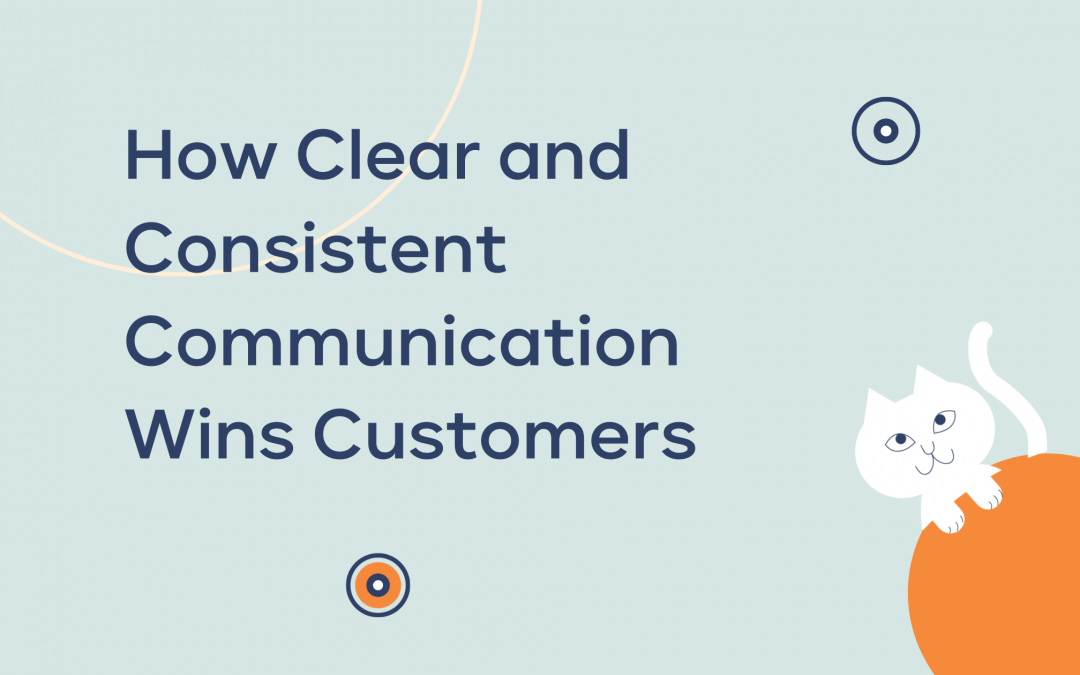 I write this blog post one day after the history was made; because on the 9th of November 2016 Donald Trump was voted in as the 45th President of the United States of America. How did Trump win his election? Well, it’s all to do with consistent communication that gets you remembered. Let’s dig in.

Who would’ve thought a TV celebrity and a businessman without any political experience can claim such an important position.

I live in Melbourne, Australia and even here, the US Presidential campaign between Donald Trump and Hillary Clinton (who also would’ve made history if she won) was followed with strong anticipation.

I don’t follow any type of politics at all. Heck, I watch very little TV. But what I found intriguing about this election is how Trump and Clinton positioned themselves with the voters during their campaigns.

As I listened and read and watched (a bit) on the news, it became blatantly obvious who stood out more and who was likely to win this competition!

Here’s what I’m thinking. When I studied business, I learnt about the 4-P’s of Marketing. This was the textbook stuff everyone had to learn. This stands for Plan – Product – Price -Promotion.

These days, I think when we ‘do’ marketing we are really all about the 5’C’s of Marketing –
Clear, Consistent, Communication Creates Conversions.

As the campaign evolved, Trump never wavered from his message. The message was always delivered clearly and consistently for his target audience. This message was delivered so clearly that it divided the nation…and the world. A simple message that made history.

And this message was “I want to make America great again”. This message was delivered everywhere and every person in the world who followed this election, would have remembered this phrase. 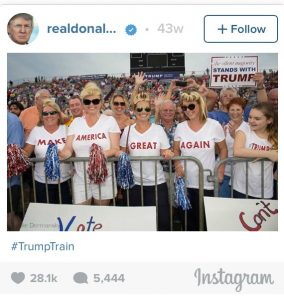 Why is this important? Well, we are all bombarded with thousands of pieces of advertising every single day. Our brains are working hard to process all the information we ingest every day through social media, websites, TV, radio, podcasts etc. We consume too much information! So how was Trump able to cut through the clutter and noise and become elected as the President of the US – without any previous experience?

He understood the pains, the frustrations and the secret desires of his audience. He then became the vehicle to voice their fears and desires, which he did clearly and consistently.

It was reported by someone, I can’t recall now, that Trump used the language that a 4 year old could understand. This is not in derogatory terms to his audience. The fact that his audience was bombarded with other messages everywhere else, in order to be remembered, Trump had no other option but to simplify his communication style.

So for example, he never said “I will improve the functionality of the American system”….. He never used big words we often tend to find used by politicians or business people.

All he said was “I want to make America great again”. Simple yet effective.

Many business owners I meet struggle with this concept. Somehow if we want to be perceived as “experts” in our chosen field, we must use language that “fills the head space” and confuses our audience. This is often what I find in print media and online, but also when working with Corporates. The jargon we use doesn’t cut through the clutter and noise, so our message is never clearly communicated.

Trump made history but he also taught us a powerful lesson in marketing we often ignore.

If you want to convert customers (or become the next US President) just remember the 5’C’s of marketing: Clear, consistent communication creates conversions.

Contact us here to find out how we can help you get consistent with your marketing.

This site uses Akismet to reduce spam. Learn how your comment data is processed.